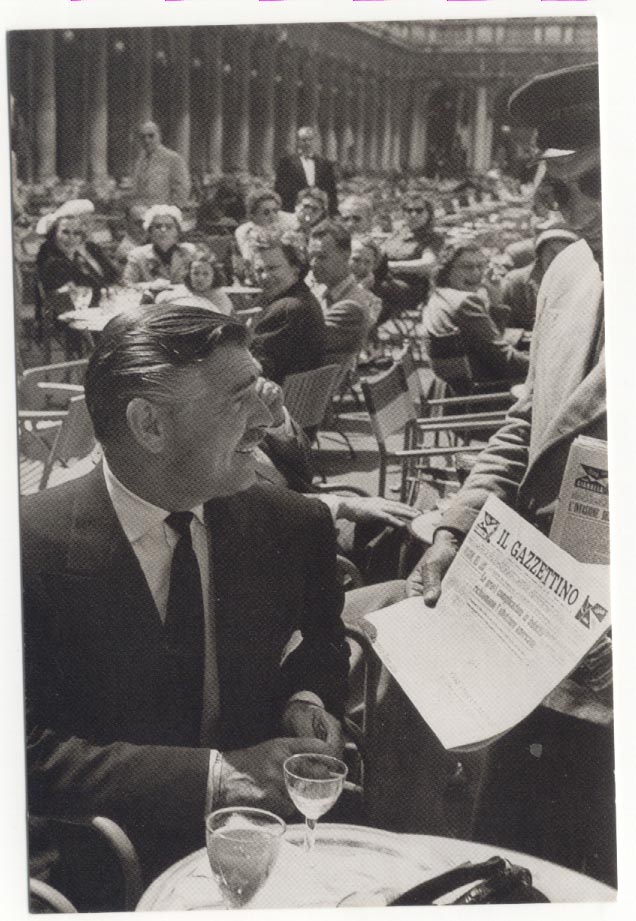 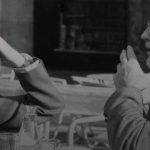 The crossroads of different worlds, in an everyday life made up of tourists, regulars and celebrities

Since its opening, Caffè Florian has always been frequented by an illustrious clientele. Venetian noblemen would sit side by side with ambassadors, merchants, fortune hunters, men of letters and artists, but also the ordinary citizens of La Serenissima. Such a varied assortment inevitably fired the imagination and creativity of such a perceptive observer of social manners as playwright Carlo Goldoni, who is said to have entered the Florian for the first time in 1721 when still a boy. And it was also the hunting grounds of Casanova in search of female company, since the Florian was the only Caffè to admit women at the time.

Caffè Florian was a crossroads of changing moods and news: from state affairs to local gossip and frivolous chat about the latest fashion. It was not by chance, then, that Gaspare Gozzi chose the Florian as one of the few places where his Gazzetta Veneta, one of the first Italian newspapers, could be bought. The cosy rooms welcomed such personalities as Silvio Pellico, Nicolò Tommaseo and Daniele Manin – who, around the Caffè Florian tables, proclaimed their ideas on independence and freedom – Lord Byron, Ugo Foscolo, Goethe, Madame de Staël, Chateaubriand, Charles Dickens, Marcel Proust, Gabriele D’annunzio and Eleonora Duse, Rousseau, Rubinstein, Stravinsky, Modigliani and Campigli – to name only a few. The sculptor Antonio Canova found in Floriano Francesconi a true friend and benefactor. Canova repaid his kindness when he helped the Caffè owner, who suffered from gout, to buy new shoes: the sculptor carved a model of his friend’s foot to allow the shoemaker to take measurements without inflicting any pain. 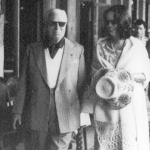 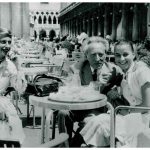 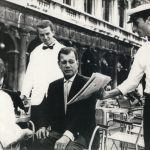 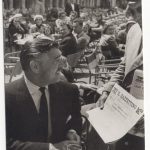 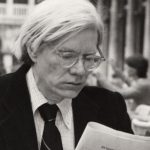 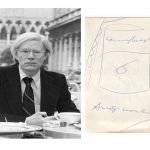 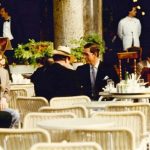 The then Prince of Wales, now King Charles III 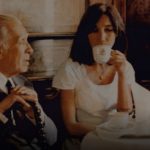 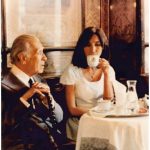 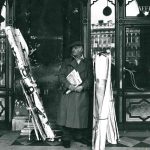 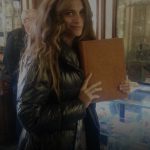 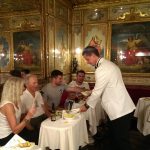 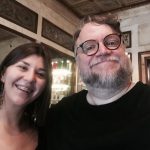 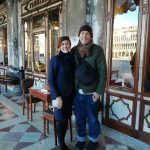 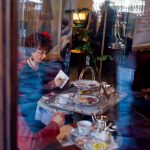 ENJOY AT HOME THE AUTHENTIC FLORIAN ART OF LIVING

Quantity: 0 Items: 0
The Cart is Empty
0,00 €
0,00 €
Continue Shopping
Vedi Carrello Vedi Checkout
X
This site is registered on wpml.org as a development site.